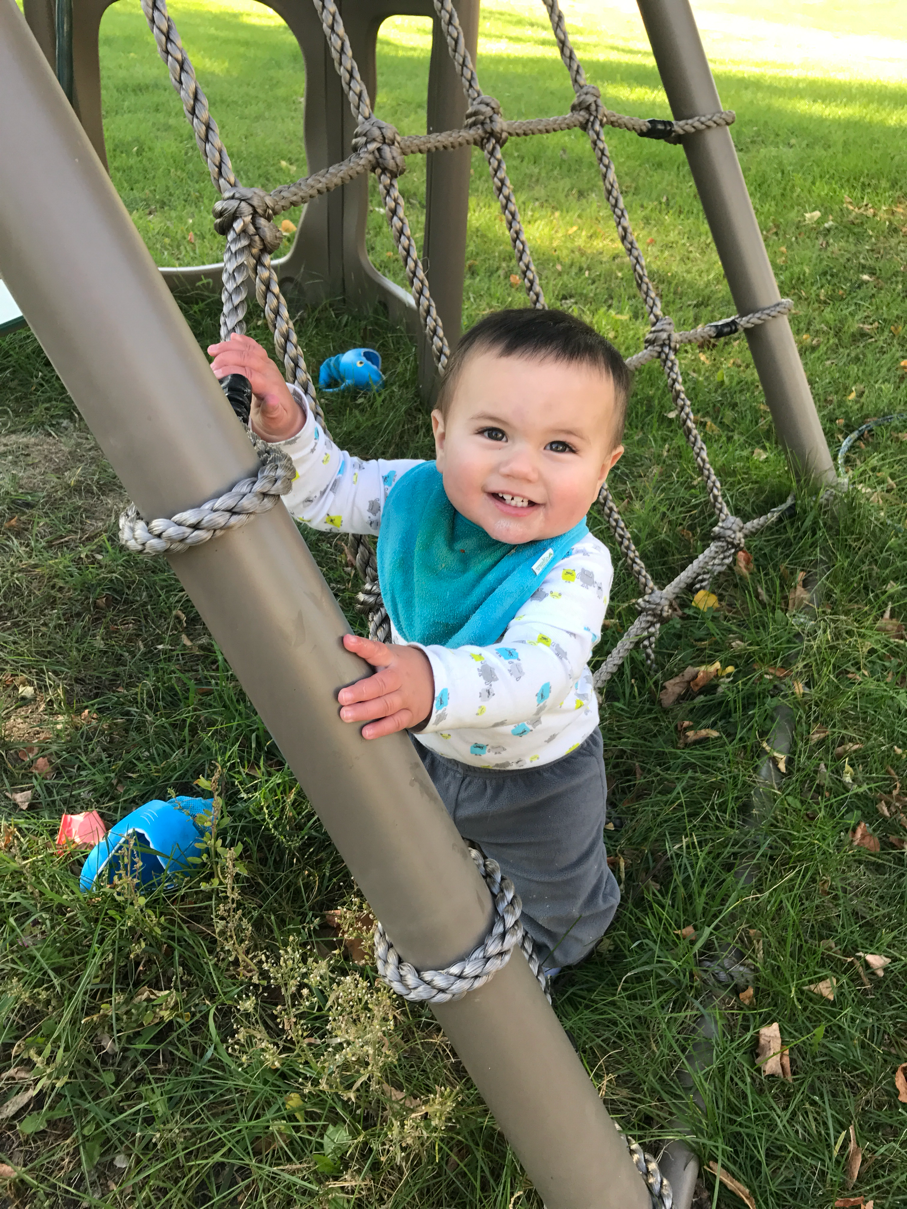 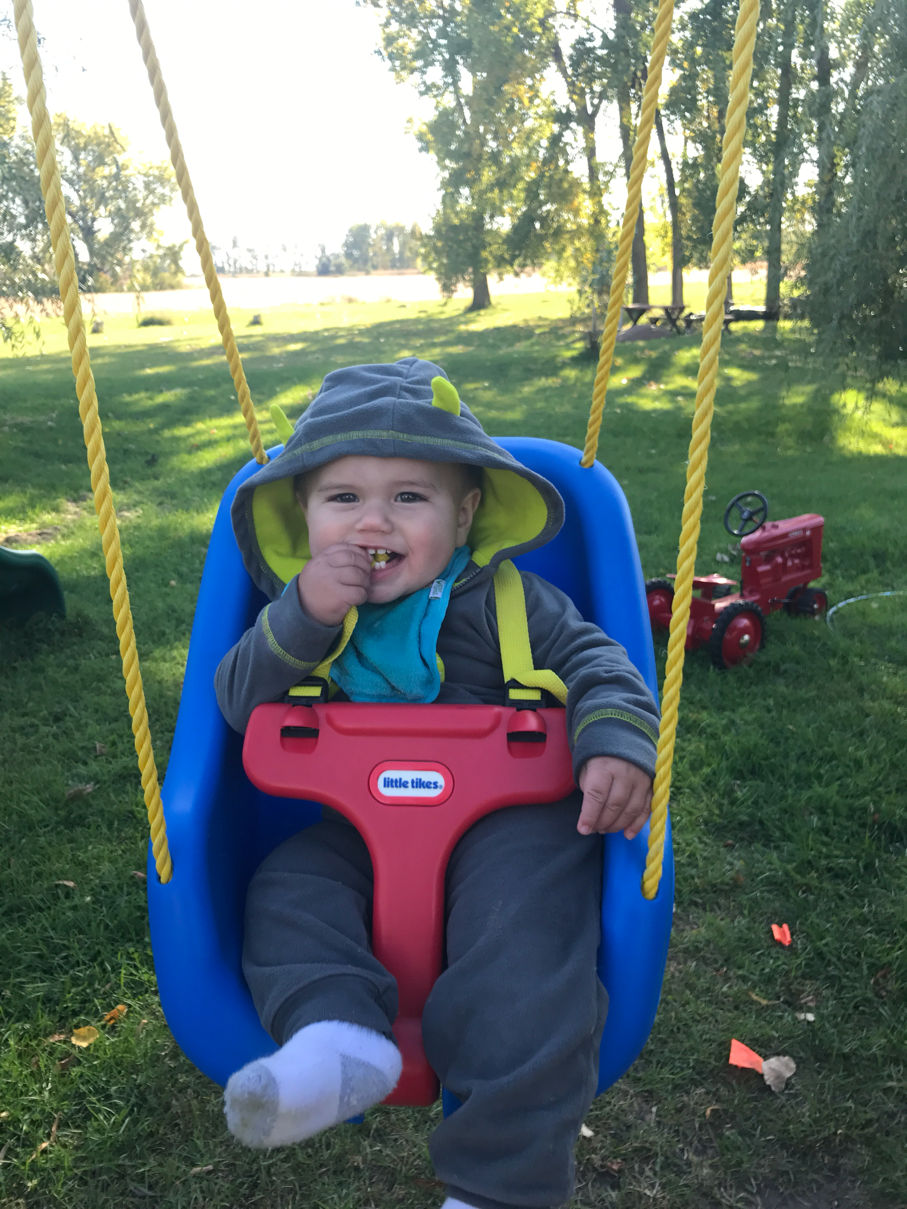 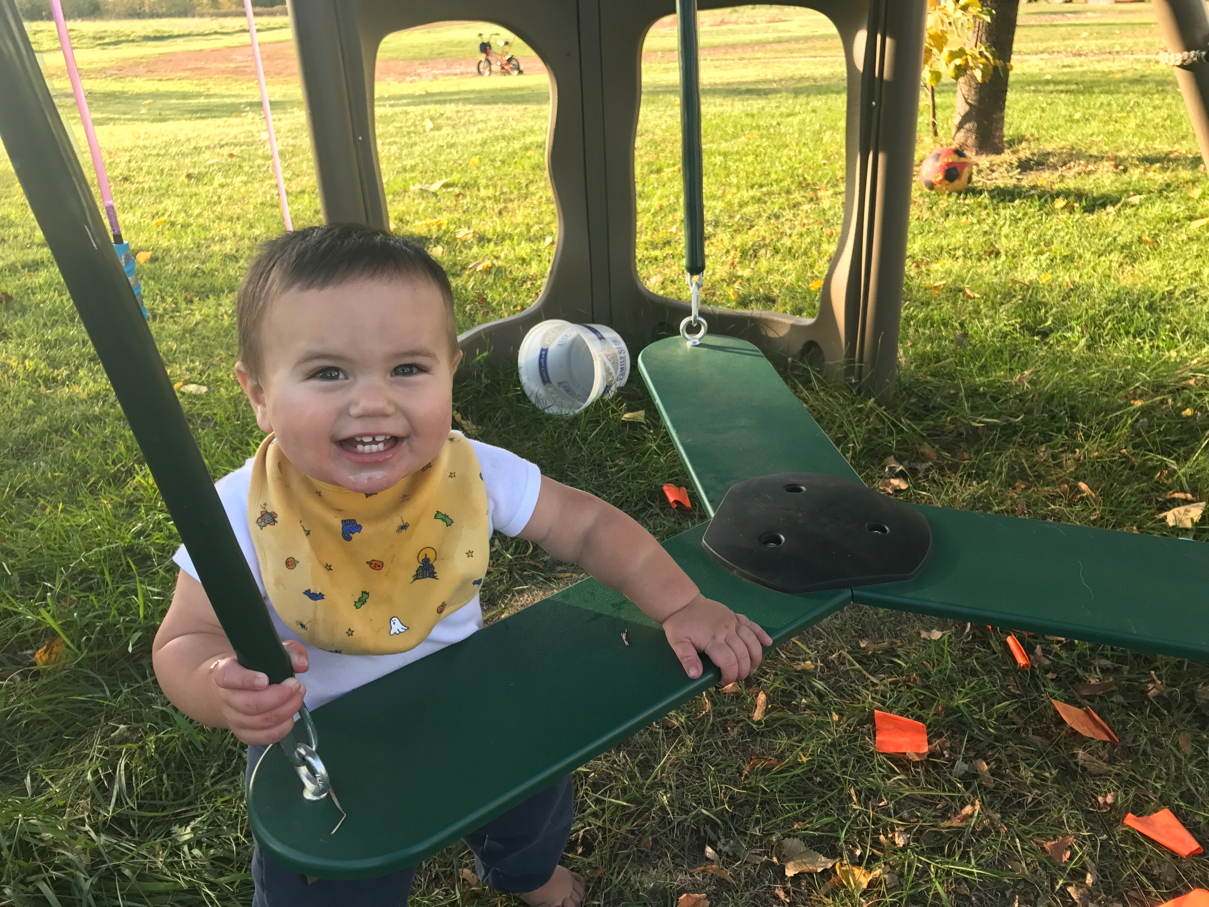 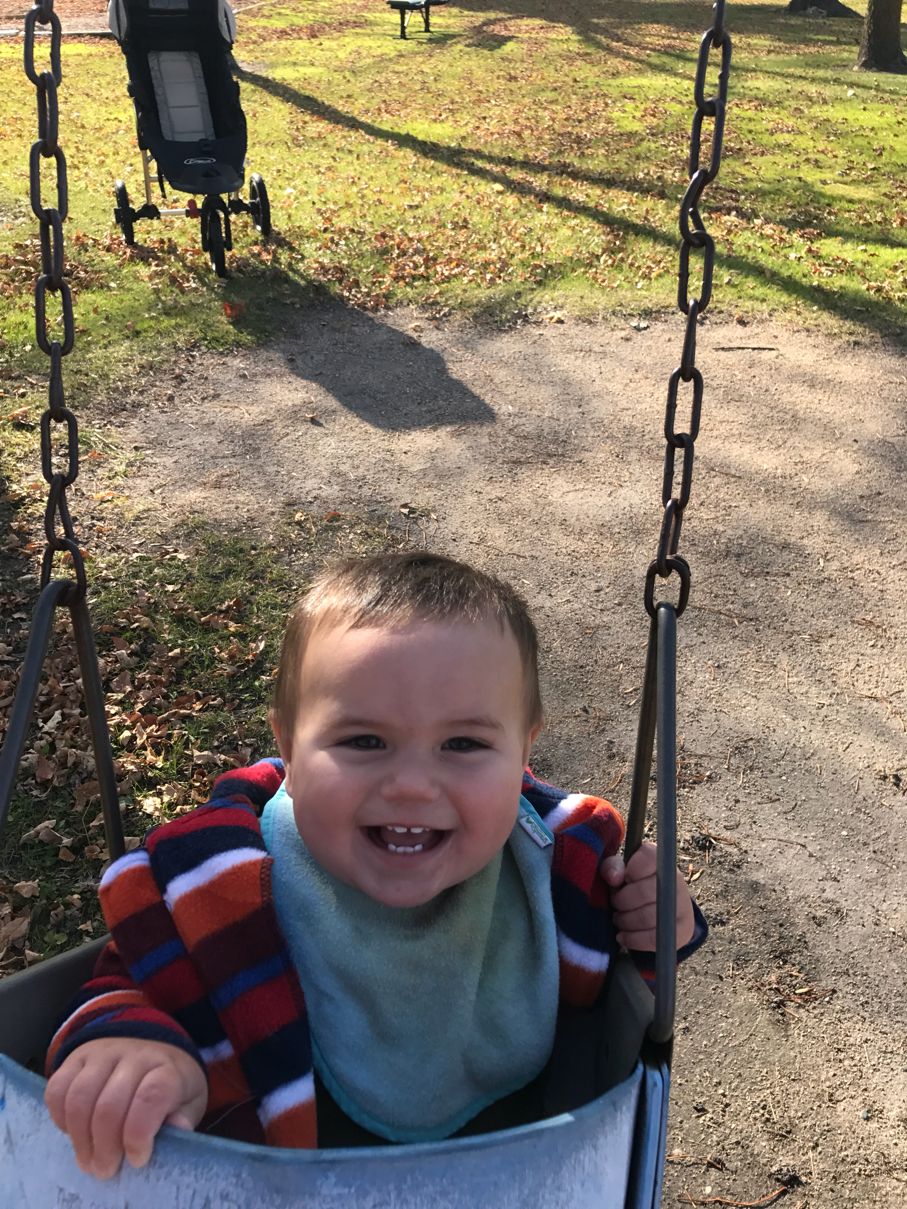 Yesterday the large cockerel (aka Mr Weasley) was staring at Daughter as she was running outside. She came within a few feet of him and I was getting nervous.

Last night when I went to get the chickens in the coop the cockerels would not get in. I took it as a sign.

Daughter crashed before Mat got home. I took it as another sign.

So we had dinner, put Son to bed, and went out to cull some roosters.

The sun had already set when we started. But here are some pics.... My stud with the first rooster (Mr Weasley) We opted to breast them out since it was our first time and we were doing it in the dark. Mat did the work and I assisted. 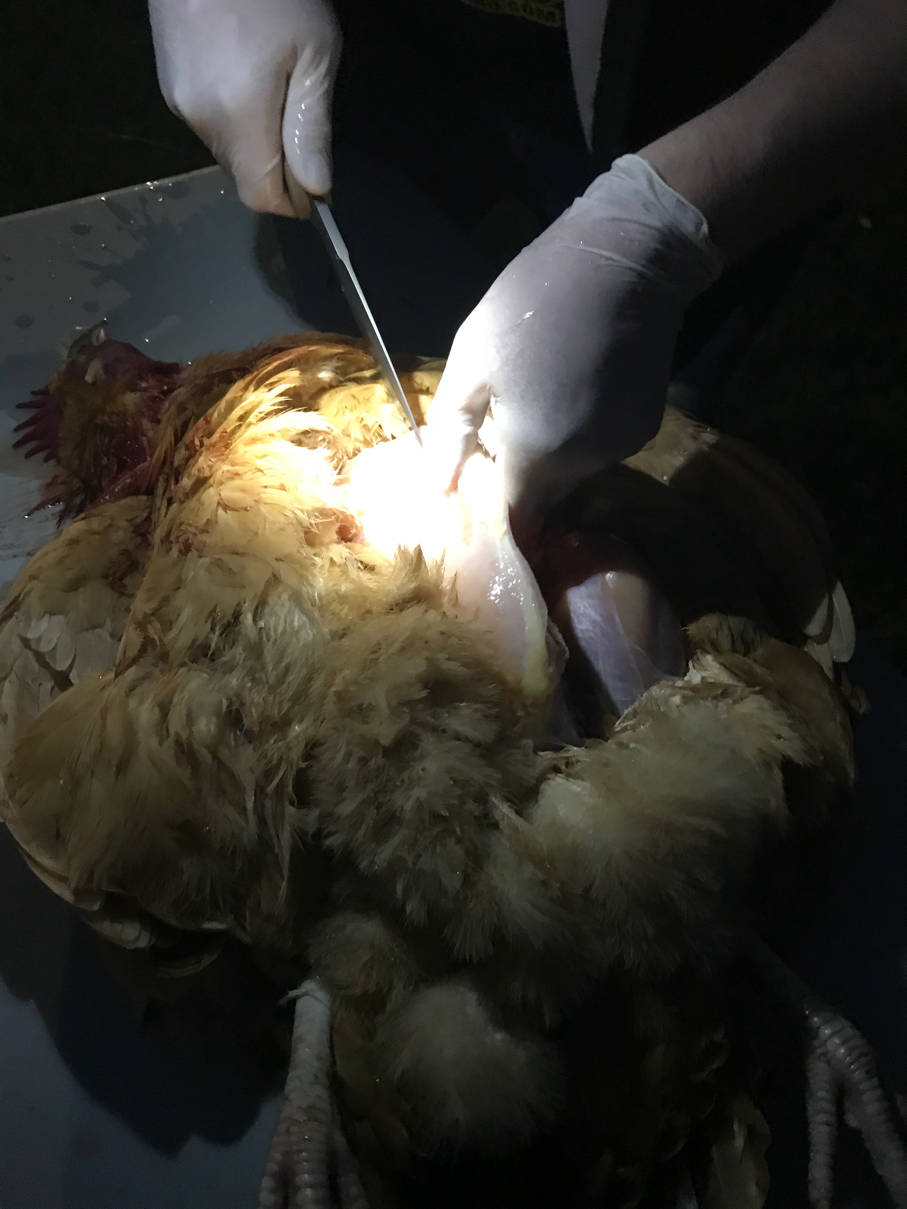 Cutting out the breast 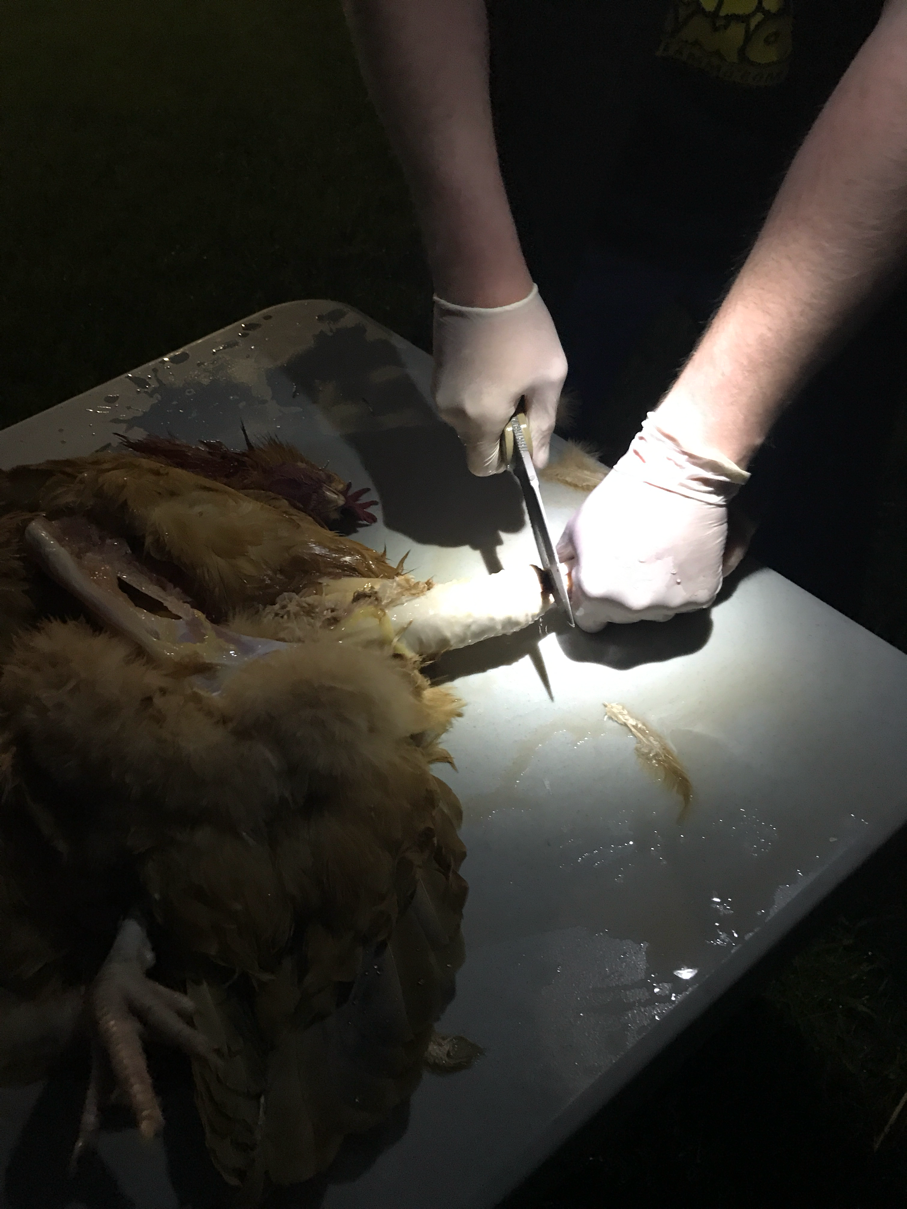 Cutting out a leg 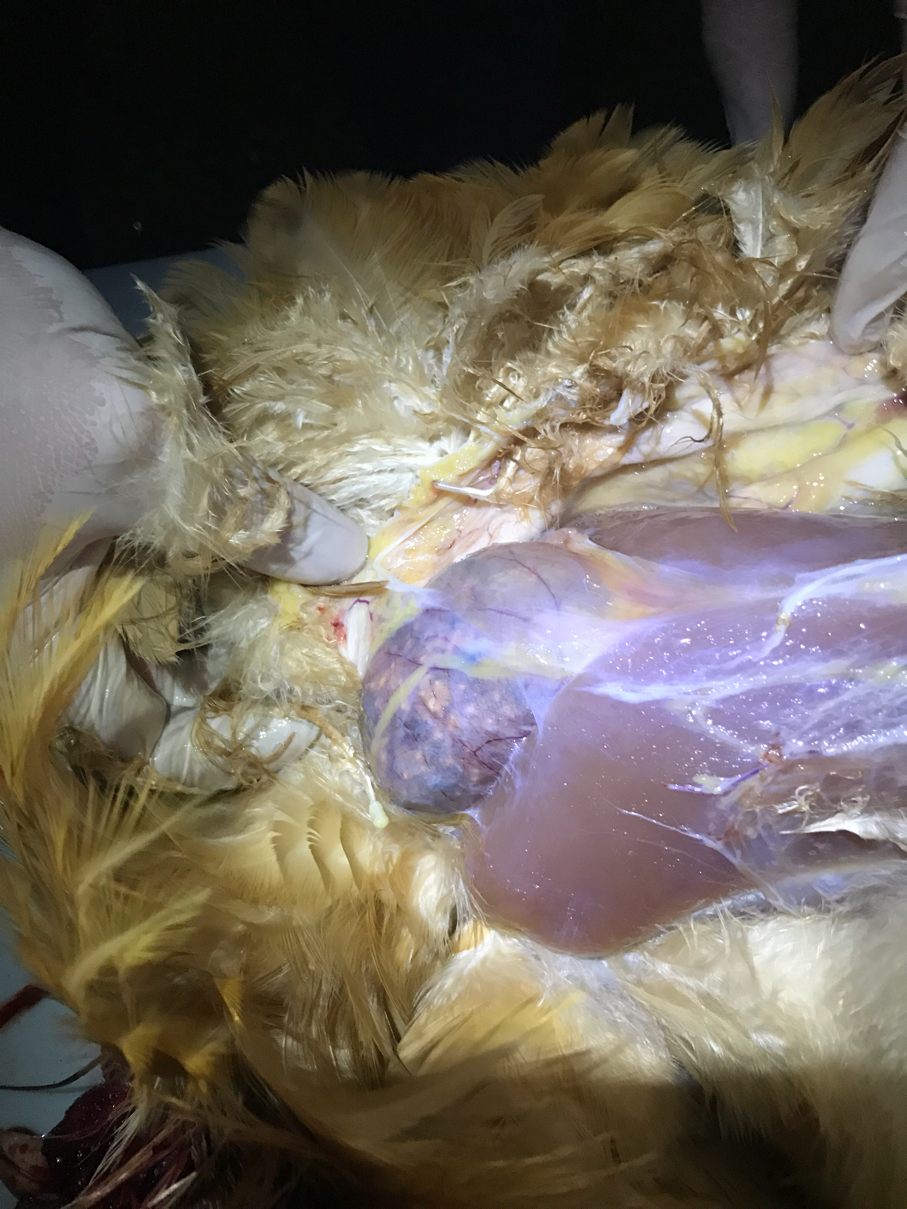 A pic of the crop on the smaller rooster

It was really a learning experience for us!  And we had fun!  It was almost like a date night- no kids and under the stars! Size comparison. Friday's batch on the left, store bought in the middle, Tuesday's hatch on the right. We were out of town this weekend and came home to this. We had moved the golf ball out of the nesting box, but they moved it back! 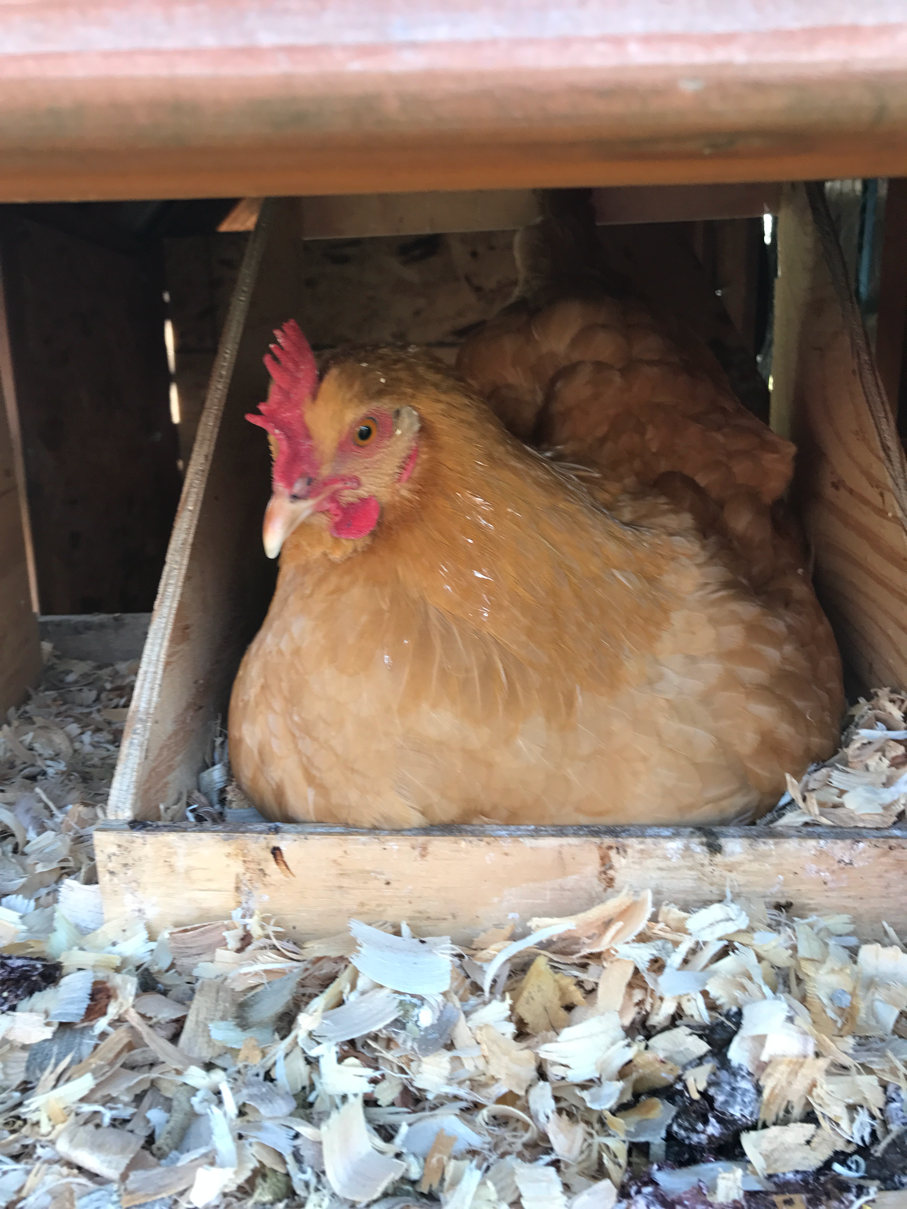 This morning when I let them out one of them was already brooding!  So she's apparently the one that wanted all the eggs and the golf ball in the nesting box. And yes, she was brooding on an egg and a golf ball 😂
Posted by Malia at 9:18 AM No comments:

I've noticed the roosters doing their *ahem* adult thing lately (and I don't mean crowing!) so I figured the hens would start laying soon.

We put a golf ball in each of the two nesting boxes because we were told it encourages egg laying there. I've been checking the nesting boxes daily and convinced that every mushroom around the yard is an egg.

Tonight while putting them in the coop I noticed the roosters mounted twice!  That's pretty randy, if you ask me!  So I was convinced that I just hadn't found the eggs yet.  I looked in the corners of the coop and.... *drumroll please* I've no clue how long they've been sitting there, so we're definitely going to test for freshness before eating them. We put an egg in each of the nesting boxes. A hen came up to check it out before I could take a picture!  (Note the useless golf balls have been removed from nests) I think there are three distinct shapes to the 6 eggs we brought in, which means all three hens are laying!