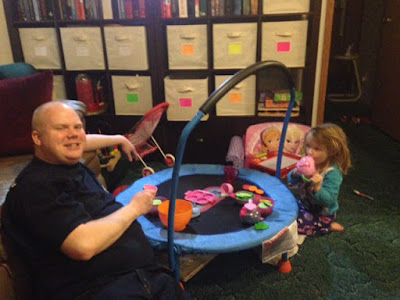 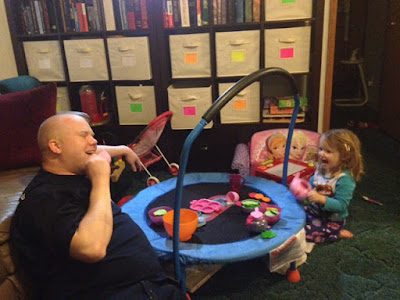 This weekend was my niece's birthday!  So we made the trek down to the cities.

Since my parents were staying with my sisters family, we stayed with friends. 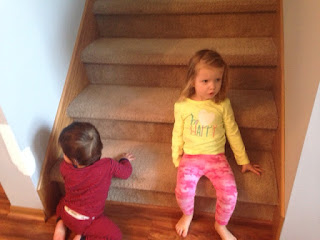 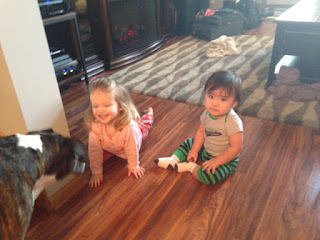 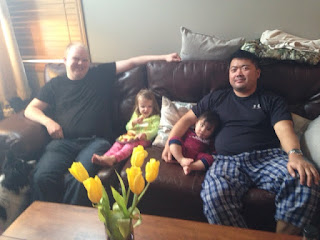 The birthday party was fun!  I can't believe she's already 1!!!!

I made her a pillow quilt and my mom made her the card table play tent.  (the pillow quilt is being used as knee cushion in the tent) 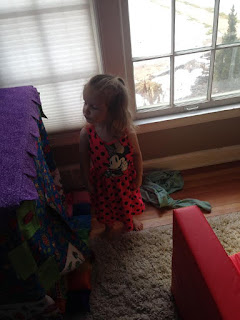 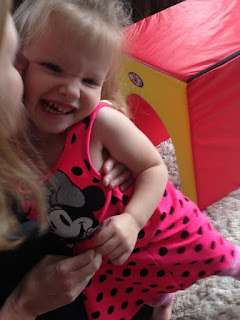 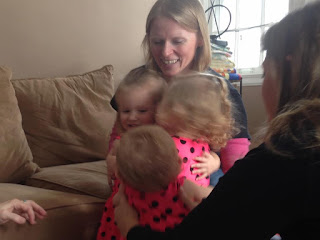 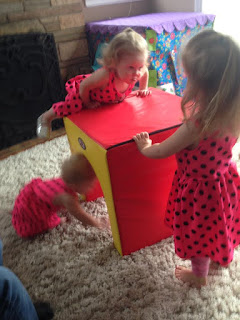 The home visit is done!

We should be up and running as a CFLS waiting family this week!

Our photo book should be done next week!

We turned all our pictures and text in, then were told that we needed "non-selfies" of just Mat and me.  Whenever it's just Mat and me (hiking and whatnot) there's nobody else to take the picture....

So my parents came out on Wednesday to take some pictures for us.  With a few costume/scene changes, we sent them in! 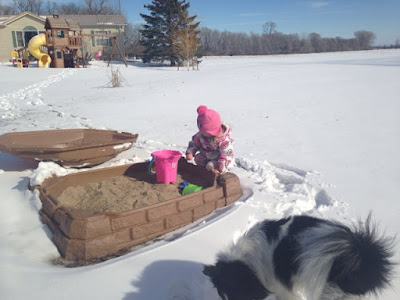 Enjoying the sun today!
Posted by Malia at 3:17 PM 1 comment:

I had been emailing with God's Children Adoption since Monday but the woman asked me to call her.  I like doing things on email because then I have record and never forget a question while listening to the other person, but I wrote down some questions and furiously scribbled her responses.

They don't generally allow couples registered through other agencies to join theirs, but they have a shortage of adoptive couples right now (only 2) so Lindsey (the social worker) said if I forward her our home study, computer profile, and photo books, she'll add us to the list for ND adoptions.

Last year they did 20 domestic adoptions.  Only 3 of those were from ND, the majority are out of state babies being adopted by North Dakotans.

We *may* be able to fully register with them for all domestic adoptions, but then we'd need another home study and she said they've never done that.  Plus, it would be an extra $3000.  She recommended waiting with our current agency until our home study expires next year.

If we are interested in being registered and home studied through both agencies, she doesn't think they'll be able to do it, but they might.

Mat was just talking last night about how nice it would be  if adoption were really as easy as it was in Despicable Me.  Yep.
Posted by Malia at 8:54 AM 2 comments:

ND state finally got back to me!

But not the agency that I was hoping for... it was PATH, which is for children with a diagnosed mental disability.  They don't have infants (or younger than 2.5 years, which we want) because those diagnoses are generally reserved until the children are older.

But, she gave me the number for the county social services that I should contact.

Woot!  That's a step in the right direction!

But, we're working hard on organizing our house so that the movie/storage/guest room looks a bit more like something that could become a nursery in the near future... so we're going to wait until after our home visit next week to contact them.
Posted by Malia at 3:50 PM No comments: