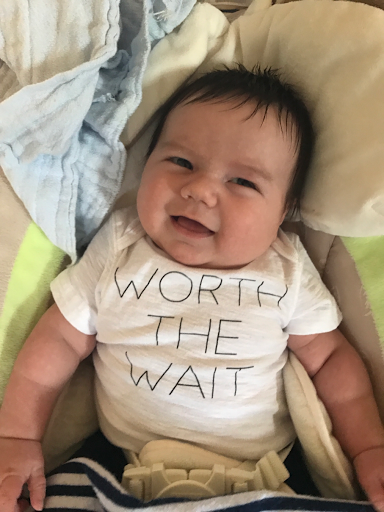 He's been with us since birth 6 weeks ago, but the TPR didn't go through as originally planned   The BM never wavered in her decision, but there were paperwork issues that just dragged it out. But now the TPR is done!!!!
It's been tough not being able to share anything, having to keep him more or less secret, and not being able to cross state lines- but he is such a blessing it's all worth it!  It definitely isn't the smoothest adoption, but also far from the hardest.
Daughter loves Son!  She doesn't love not being the center of attention. 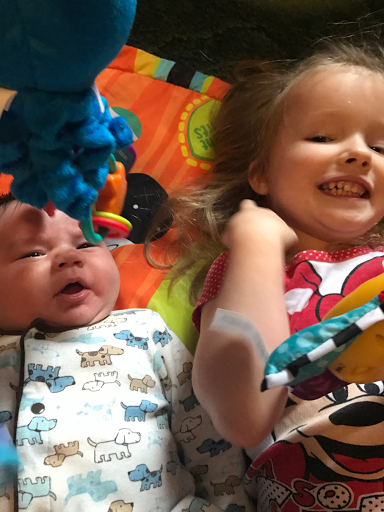 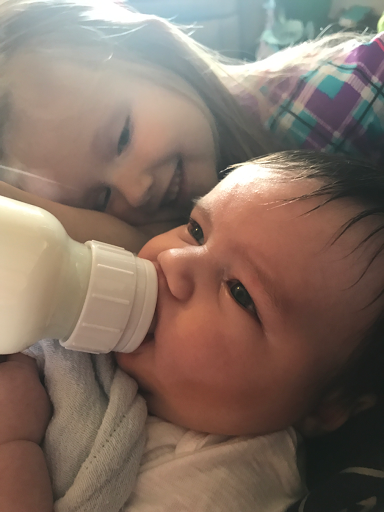 She often asks "put baby in swing?" When I'm feeding him. She's certainly getting better.
Yesterday was the first time (aside from speech class) that I've attempted an outing with both kids solo- To a zoo class with our home school group.  That did not go well. Oh my. That did not go well. We ended up leaving early and one of my friends had to help get a screaming Daughter out.  It was tough.
Posted by Malia at 5:43 PM 5 comments:

All is well and moving along!

We had some serious hurdles, but Son is home and the birth mother's TPR is set in a couple of weeks.

I'm very sorry about keeping everybody in the dark!  We were advised by our SW to not post anything.  I can't even show pictures to friends in person!

I can't wait to post pics!  Daughter is such an amazing big sister  :)

Again, I'm so sorry for keeping everyone in the dark.